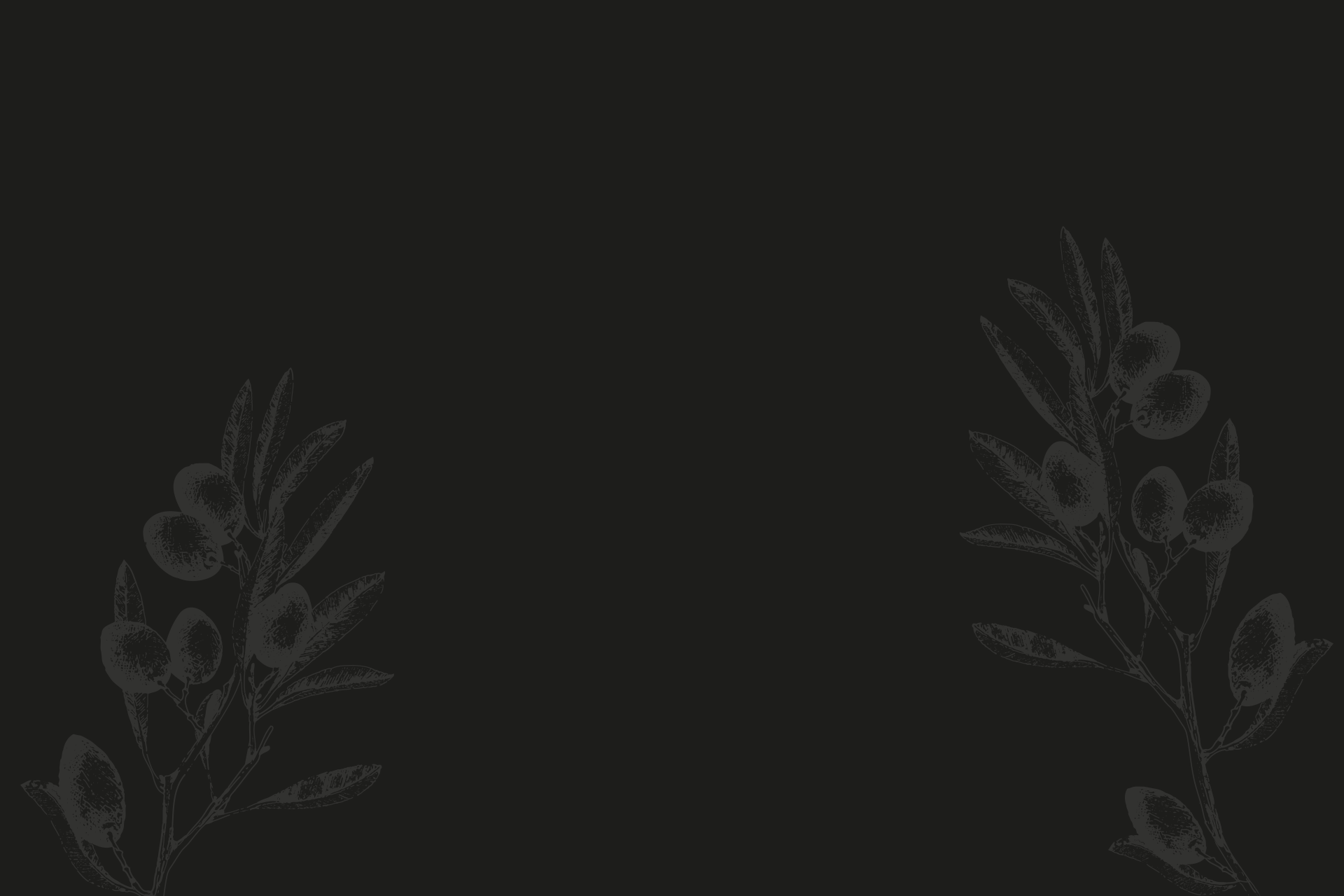 Find us: right next to the entrance to Diocletian’s basements from Riva (South Gate)


ZOI is a place to explore a world of senses while comfortably lounged on our terrace overlooking the harbor, with a glass of rare wine and gentle summer breeze kisses. Every day we aspire to create an unforgettable experience through our delicious fusion foods, which combine authentic mix of rich Mediterranean cuisines infused with a taste of history.

Tradition, innovation and gastronomic excellence in a unique 1700 years old setting where history, passion and food come together. 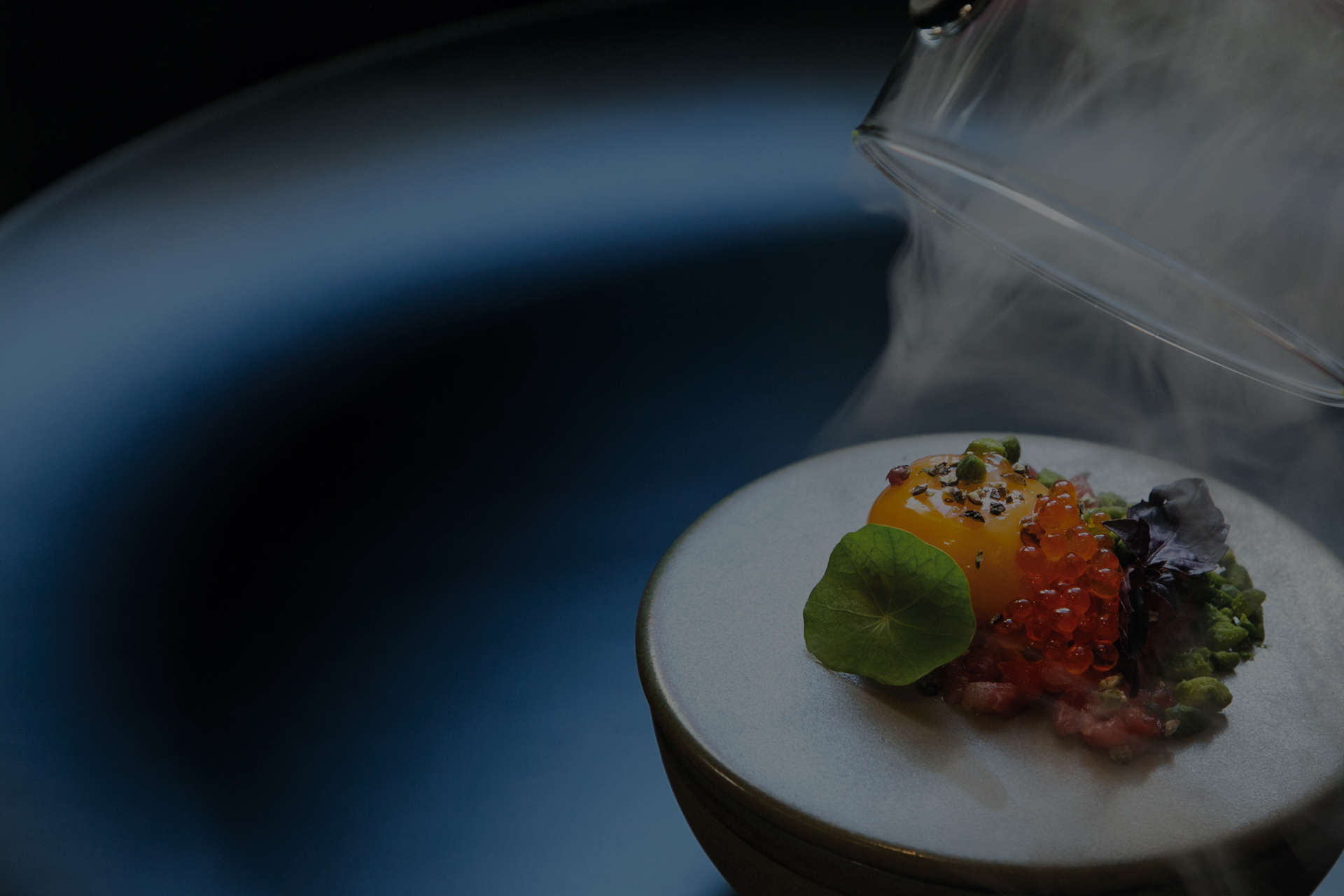 Here at ZOI, we are thrilled to share with you foods inspired by the diversity of both Mediterranean cuisine and its history. To make our kitchen more honest and to generate the finest tastes we chase the best local produce and obediently follow the seasons.

We live to surprise your senses. Everything we experience is captured by our senses - sound, color, feeling, smell, and taste. Nothing makes the senses feel more alive than the act of eating, and nothing makes more sense than to enjoy a good meal.

And from this our kitchen is born.

These days quality of wine has never been higher or the choices wider which makes selecting the wines for our list a daunting but pleasurable task. Matching wine with food and more specifically with our menu is of high importance to us. We chose wines that not only match specific ingredients but have a versatility and elegance to match a wider variety of dishes.

We have selected a total of 84 wines and with our list we covered most of the classical world wine regions while maintaining a healthy bias toward our home, Croatia, and the surrounding region.

With beer selection, we had loads of fun. With the craft beer industry booming these days the choices were many. We are proud that our region has not been slacking behind this world trend and have included a number of craft quality beers from the region. We than added the must haves from around the world: Germany, Austria, Japan, Belgium, Italy, England, Spain, Netherlands, and USA. A total of 22 beers of almost every style. 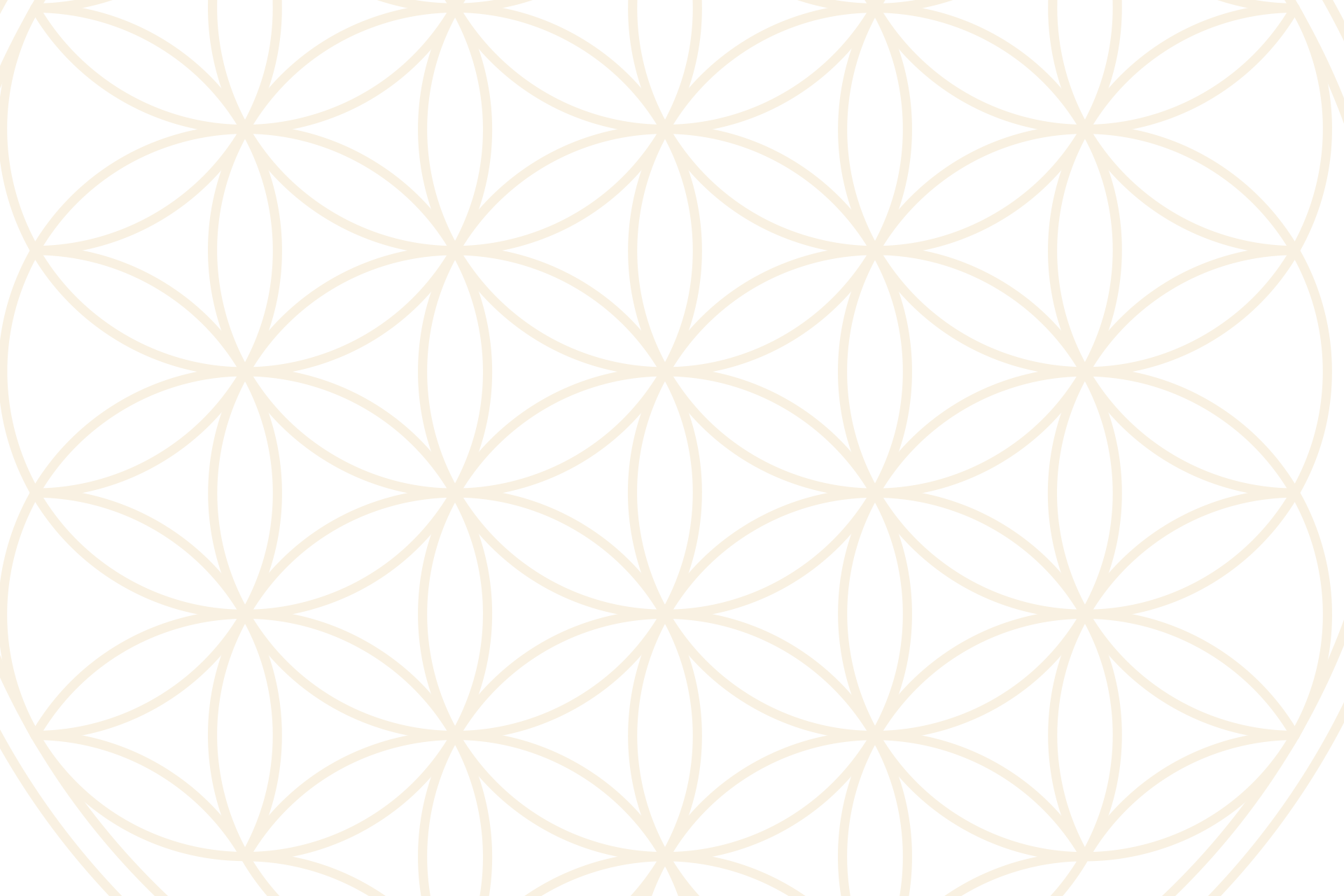 We created a unique experience in a 1700-year-old setting where history, passion and food come together. Our cooking represents an authentic mix of rich Mediterranean cuisines infused with a taste of history. For more than a thousand years, kings, solders, merchants, and slaves came and left their mark on life (ZOI – the Greek word for life). Life in Split was shaped through time by these cultures and individuals, and through our food, we hope to tell their story.

ZOI is a place to explore a world of senses. A place where music, conversations and the city sounds melt perfectly together while comfortably lounged on our terrace, with a glass of rare wine, and gentle summer breeze kisses.

We strive to achieve and maintain such distinction in food, wine, service, atmosphere and setting that our restaurant gains a first-class reputation for gastronomy, gracious and informed hospitality, comfort and beauty.

We live to exceed your expectations and surprise your senses.

A 19-circle symbol, a Flower of Life. The pattern appears in historical artefacts from the 8th century BC onwards. It can be found in Ancient Greek, Ancient Egyptian, and Hindu temples and in Roman mosaics and Islamic art. It is so widely present, it belongs to everyone. 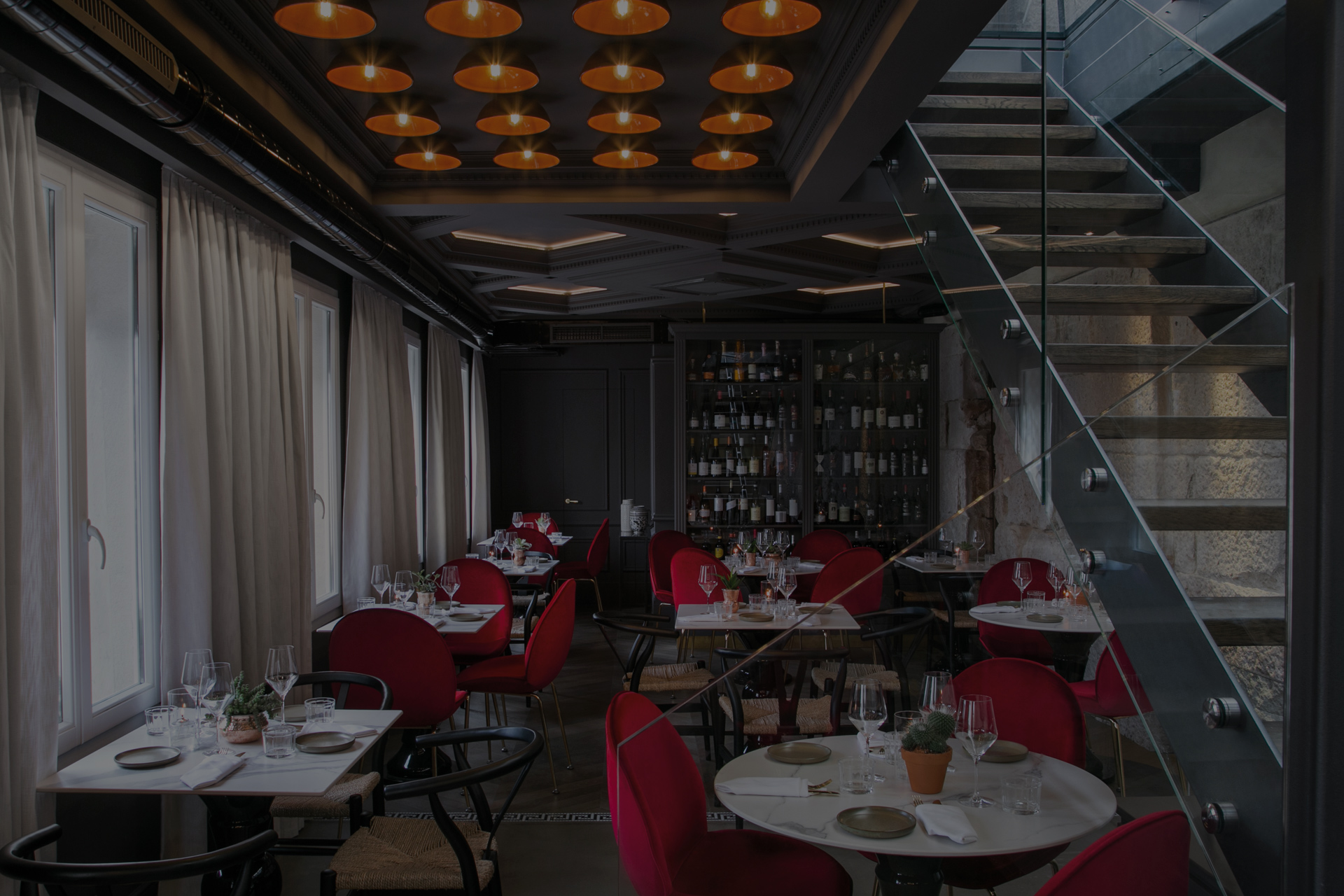 If you have been or will visit this wonderful place you have or will be told all about its rich history. History of Split is a very big part of who we are and why we are. It is a stone we built our idea on. This place is our home, it is what defines us, what roots us and what makes us fly.

ZOI is situated on the south wall of the Diocletian’s palace where the emperor's apartments were located. The emperor's apartments formed a block along the sea, right behind the palace wall in ZOI. We love that Emperor’s Triclinium (dining room) was right here next to us giving this place a special historical energy for enjoying the elaborate dinners, philosophical discussions and partying.

If you did not know Triclinium is a roman dining room. It is a Greek word for three couches, literally. The three couches were wide and each accommodated three reclining diners while household slaves served multiple courses rushed out of the culina (kitchen). During the cena (dinner), there would be musicians, dancers or poets entertaining the guests. Roman aristocrats would spend hours in the triclinium having serious conversations about politics, business and other important matters.

After the Romans abandoned the site, the Palace remained empty for several centuries. In the 7th century, nearby residents fled to the walled palace and since then the palace has been occupied. Split has been on a cross road of many empires and has therefore been a part of many cultures: Rome, Venetia, Byzantium, Croatia, Hungary, France... We hope to tell their story. The melting of these very diverse yet very interconnected nations. The melting pot experience. 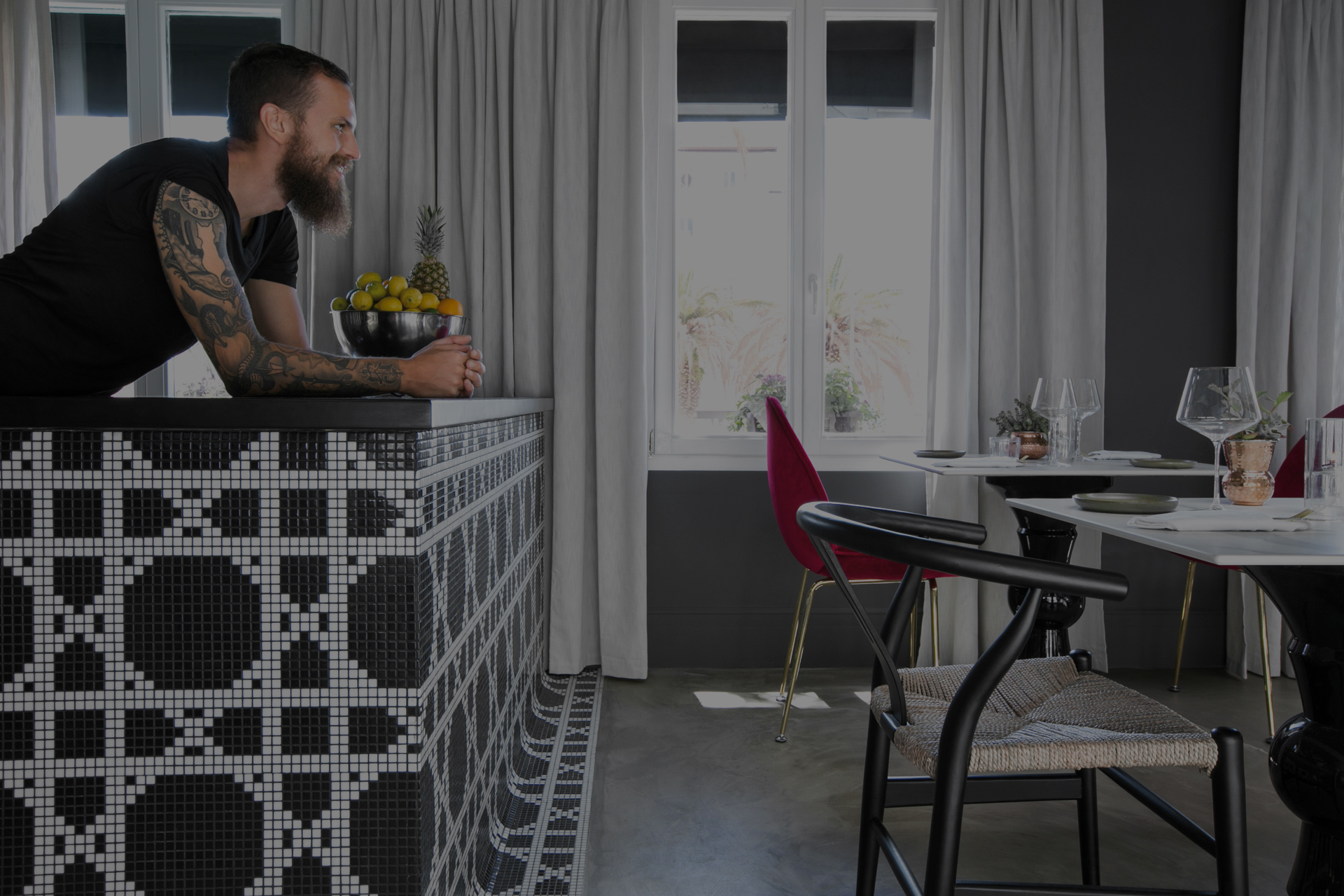 Find us: right next to the entrance to Diocletian’s basements from Riva (South Gate)